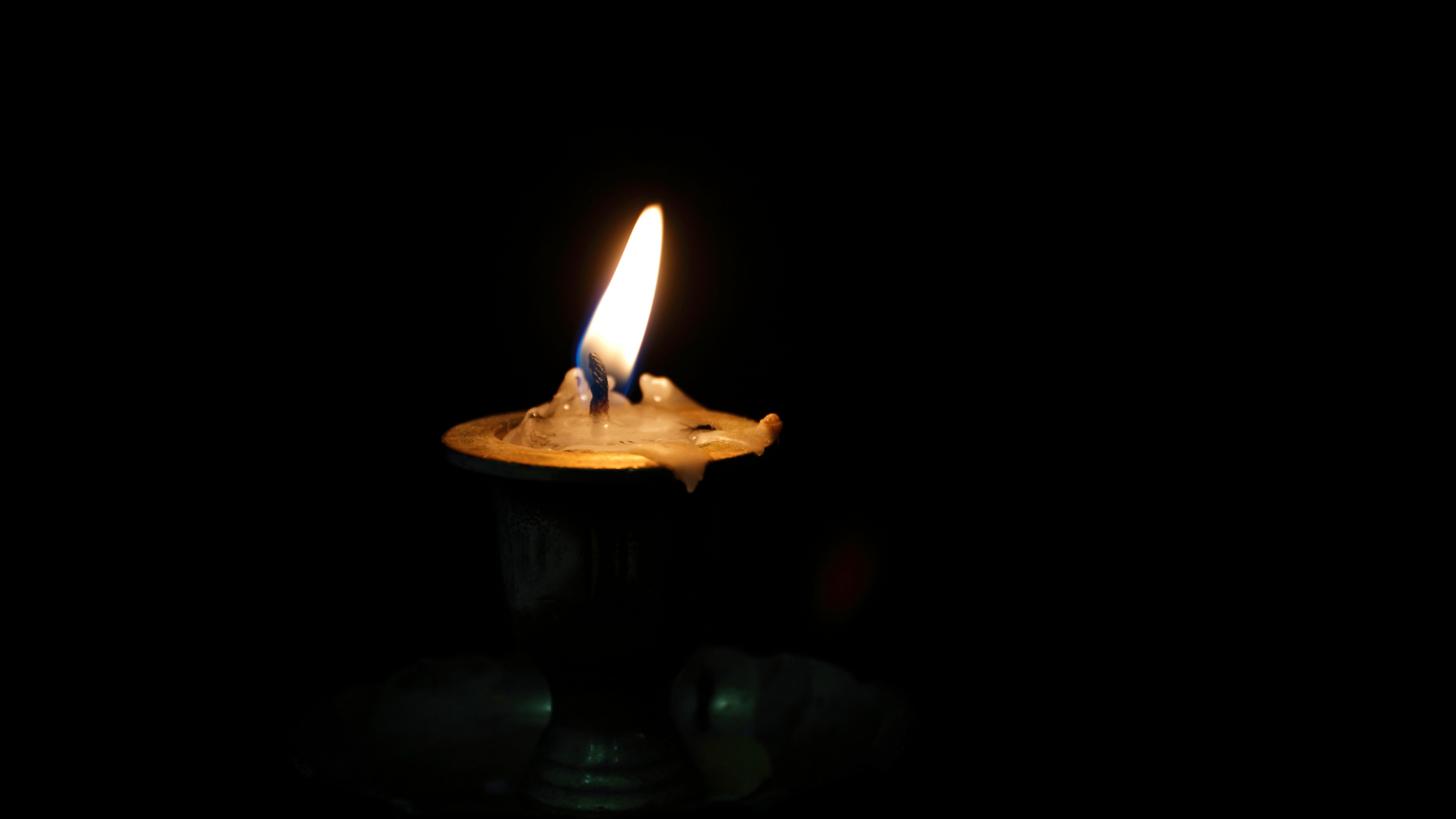 The Symbolism of the First Master’s Labyrinth

If you have read the entries that explain the questions of the Master’s Labyrinth, then you know that it’s not just a simple trial.  Because this was our first, and because IJF doesn’t have several Knight Mystics, let alone Knights, in attendance to judge another for their Mystic Mastership, the designer of the ceremony had to give considerable thought as to who should test our candidate.

It wasn’t simple.  Three IJF Knights would be present, our Director of Mystics, our Vice-President and our Director of Guardians. But this alone could not qualify them for such a meaningful ceremony.  Still, of all those listed as attending, five people stood out as being important to our candidate’s path. Below, you will see the thought put into their selection and the question they were given.

– The person assigned the first question, “Who do you serve?”, was asked to judge because he represented “the one who witnessed the candidate’s soul” during a previous Jedi Gathering.  Everyone else had put the candidate up so high on a pedestal that he had no one who could understand the struggle he was in- including himself. But when a person, we shall call the  “The Examiner”, had tested our candidate during a previous gathering, our first Judge was the one who was able to see and communicate straight to our candidate’s soul in order to help him heal.

– The person given the second question, “Who or What do you want to protect?”, is the younger sister of the candidate.  This is because she knows what it is like to be under the candidate’s protection, and can judge whether or not he is suited to the task.  Being as close as they are, she could also tell whether or not he was fooling himself into believing his answer was truly what he wanted to protect.

– The person given the third question, “How will your protect them?”, held a unique position to our candidate.  He was both our candidate’s “Martial Arts Master and his Jedi Apprentice”.  It is because he taught our candidate how to protect others and witnessed how he already uniquely protects others that he was chosen as the best person to judge whether or not our candidate could protect his charge in the way he said he will.

On the day of the ceremony, the candidate was asked to chose someone to step in as the final judge.  He made a decision to take this a step further and chose both the Master of Ceremony and the final judge.

– The final judge was chosen by the candidate, and represented “The Challenge”.  Over the course of the years the candidate and her had known each other, she had challenged him to take up tasks and push himself to live up to his full potential.  By asking the final question “How will you protect them when you are no longer physically able?”, it was the candidate’s turn to set his own challenge.

– A Community Elder, someone who had been with the Jedi Community since the 90s, was also chosen by the candidate to be the Master of Ceremony.  His role was to watch for our candidate’s actions, to see if he would turn and look behind him after he asked each question.  He was also charged with being the final opportunity for our candidate to answer a question if a judge felt he had not passed.

– Upon arrival at the Gathering, there was an apparent need for two more people to stand at the gate of the Labyrinth because there were no tables available to hold the candles.  The two selected for this role represented “future generations of Jedi leaders”.

– Finally, the Community as witnesses.  They are more than just a representation, their presence reinforces the oath.  The candidate must hold himself accountable to his words because he said them before others and the Force.  But equally true, those who witnessed the event are intended to help keep him accountable to his words.

The Master’s Trial is not easy.  In contrast to the Knight’s trials, it is a public event, which puts pressure on the candidate to speak with confidence.  It is physical because the candidate has to push their feet forward to get to the next question, and they can not look back until they have stepped through the threshold.  It challenges the spirit, forcing one to acknowledge their inadequacies or question their resolve if a judge chooses to challenge them on their answer.