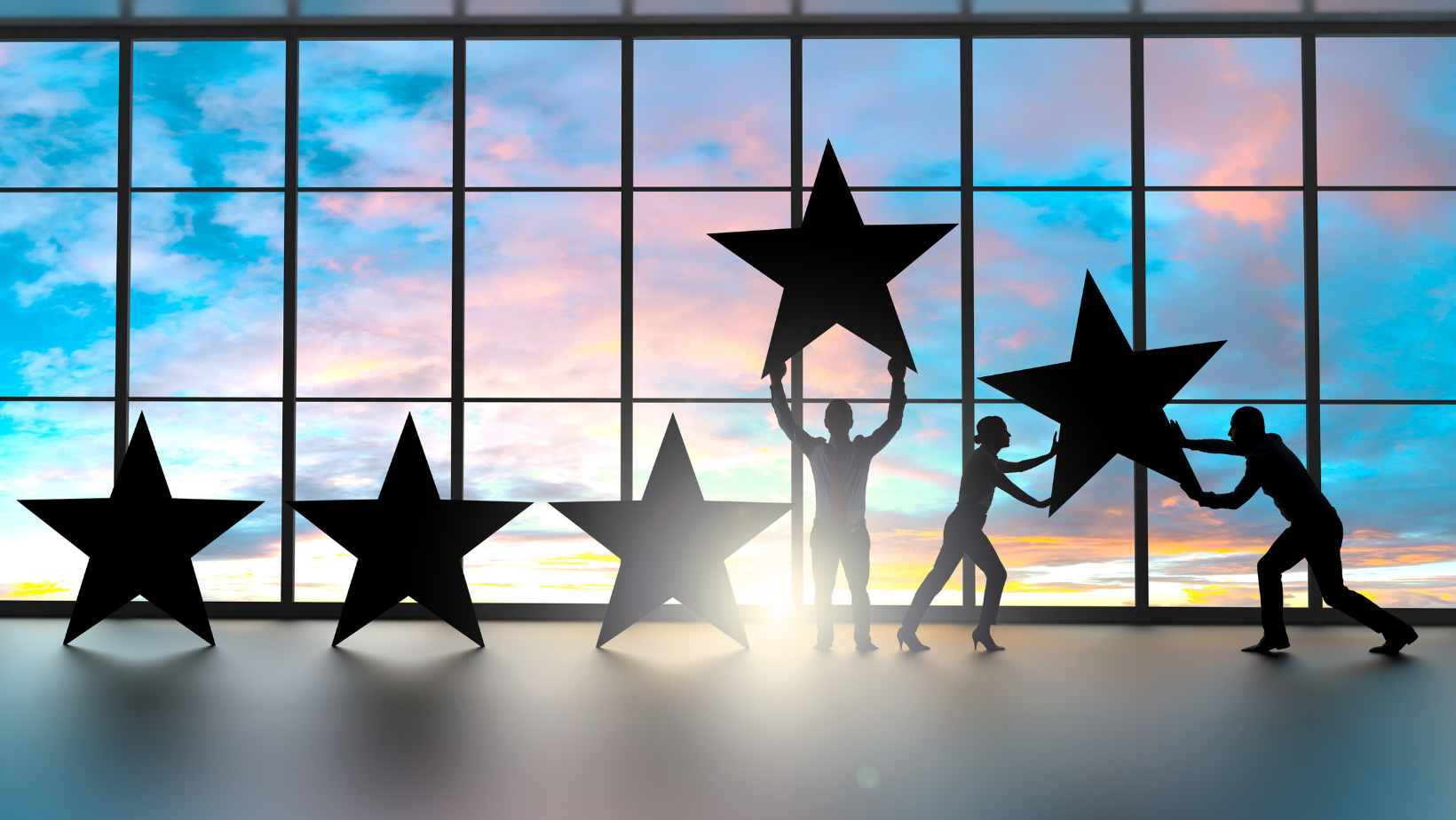 Don’t Repair Your Reputation, Fix Yourself

When a person reads the “Self-Awareness” section of the Jedi Compass, they may feel compelled to see “Exterior” as a call to action to repair their reputation.  But that’s not an appropriate interpretation.

1) What someone thinks of you, may not be something you need to repair, but rather they need to focus on themselves.

Let me give you an example- Racism. There are good ways to fight racism, such as educating people, and then there are bad ways- trying to prove you personally don’t deserve racism directed at you.  The former is fighting racism, the latter is an attempt to repair your reputation with someone who doesn’t care enough about you.

Another example, is when you encounter someone who just doesn’t like your personality.  Maybe they don’t like how happy you always are, or your hobbies.  You just don’t click.  Not everyone is going to want to hang out with you, but they’ll be nice when you’re in the room just because they are nice people.  You have to learn to be okay with that.

2) The repair may not align with your morals and values.

Knowing what your negotiable and non-negotiable beliefs are, are vital.  You shouldn’t budge on your beliefs for the purpose of repairing your reputation with someone that may or may not even appreciate the significance of the change.

Examples of this is denouncing your religion for the other person’s religion, changing your position from Pro-Life to Pro-Choice, or from Pacifism to acknowledging violence has a time and place.

When you change yourself to repair your reputation, you’re doing it for the wrong reasons.  You’re doing it for others, rather than doing it because you’ll be a better person.  Change takes time, and it shouldn’t be for anyone other than you.  Furthermore, people can tell when you’re just trying to appease them- they can see inauthenticity. It might take a little bit for it to be exposed, but eventually it comes out.

4) If you’re doing it for them, it’s like a house built on sand.

When you change who you are for others, there is a strong chance that the people you are doing it for won’t care.  They will only want to latch onto a historical image of who you were.  It’s not just a trope in some movie or television show- it exists as a trope, because it’s observable in interpersonal relationships.

It’s here that we need to break our attachments from what others see of us, and focus on what we want to see in ourselves.

Self-Awareness Exterior should be less about repairing our reputation, and more about Self-Awareness Interior.  Turning the information we know about how people look at us into something we can reflect upon and resolve if there is something we believe needs to be resolved.  Especially if it is something that keeps us away from being the Jedi the world needs us to be.

The only reason that External should play a factor in our interpersonal relationships, is when it comes to rendering aide to others.  When we know how someone sees us, it can better tell us whether or not we need to confide in someone else to have them help the individual, or if we are the most appropriate person to reach them.